The topic describes general performance and scalability guidance for System Center 2016 – Operations Manager and higher. It recommends hardware configurations for a variety of workloads. Because System Center Operations Manager is built to be flexible and scalable, the hardware requirements for specific scenarios may differ from the guidelines that are presented here. A discussion of the factors that affect the performance of each Operations Manager component is detailed in other sections of the planning guide so that they can be adapted to specific requirements.

This information helps you understand the performance and scalability characteristics of the various Operations Manager components supporting a management group.

While the Operations Manager 2012 Sizing helper has not been updated to reflect the 2016 and higher release of Operations Manager, the information provided is still valid to help you estimate for your design requirements. However, the number of UNIX/Linux computers per management and gateway server, as noted in the Unix or Linux Monitoring section is not correct. The number of UNIX/Linux computers per server has increased and is noted in the monitored item capacity table earlier in this article.

The following versions of Windows Server operating system are supported for the following Operations Manager components.

The following versions of Windows client operating system are supported for the Operations Manager Operations console.

The following versions of Windows operating system are supported for the Microsoft Monitoring Agent connecting to Operations Manager.

Windows PowerShell is required for local collection of IntelliTrace logs, and to run System Center Operations Manager management packs that use PowerShell scripts.

Operations Manager integrates with Active Directory for authentication, rights assignment, and authorization. DNS is leveraged for name resolution of the supporting roles in the management group as well as computers, network devices, and other monitored workloads such as web URLs.

System Center Operations Manager relies on AD DS for a number of services, including definition of security principles, rights assignment, authentication, and authorization. Operations Manager queries AD DS when performing computer and service discovery and can use AD DS for storing and distributing agent configuration information. For Operations Manager to function properly, AD DS and its supporting service, DNS, need to be healthy and at certain minimum configuration levels. In addition, certain domain naming conventions must be followed.

An Operations Manager management group cannot be installed into a root Active Directory domain that has a flat DNS namespace. However, you can install the management group into child domains of the root domain. For example, you have a root domain that has a DNS name of “Woodgrove”. Because this root domain has a flat DNS namespace, you cannot install an Operations Manager management group into the Woodgrove domain. But, if the Woodgrove domain has a child domain with a DNS name of “National”, the fully qualified domain name of the child domain would be national.woodgrove. For more information about configuring Windows for domains with single-label DNS names, see Information about configuring Active Directory domains by using single-label DNS names.

DNS must be installed and in a healthy state to support AD DS. Beyond the reliance of Operations Manager on AD DS, there are no specific DNS requirements. 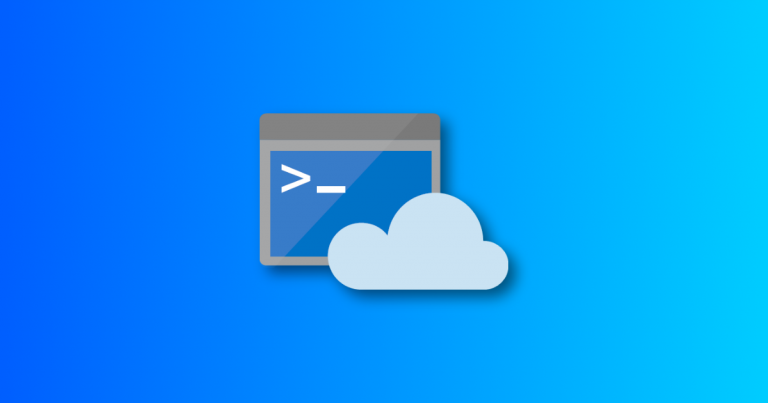 Windows Deployment Services is a technology for deploying Windows on multiple computers without using CD/DVD on each computer. If you… 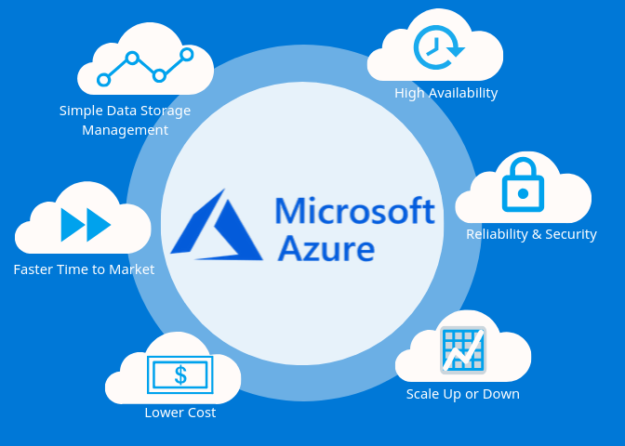 Hello Blog, As you know and familiar with Azure Compute Services specifically Azure Virtual Machines which is one of the… 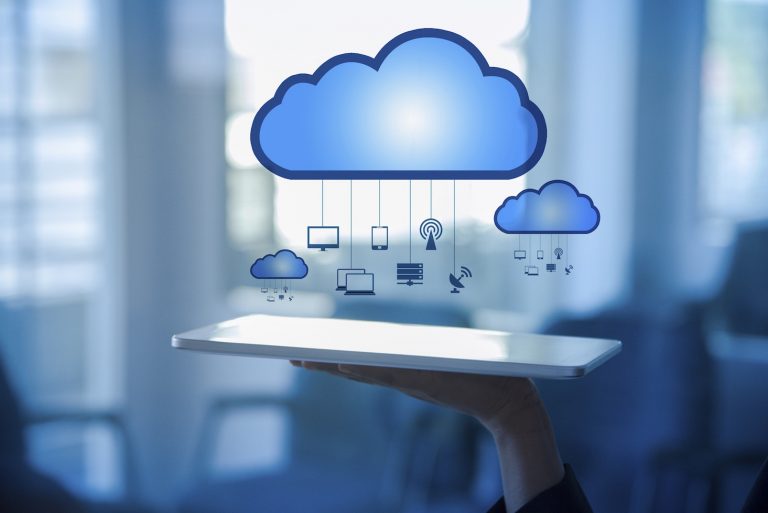 Hello everyone, Hope everything is fine. Join Microsoft Cloud Society to learn more about Microsoft Technologies and earn your Course…